Surprise friends with Smart Sticker messages! The NFC-based app combines the digital world with the analog world. An innovation of Artoz Papier AG. 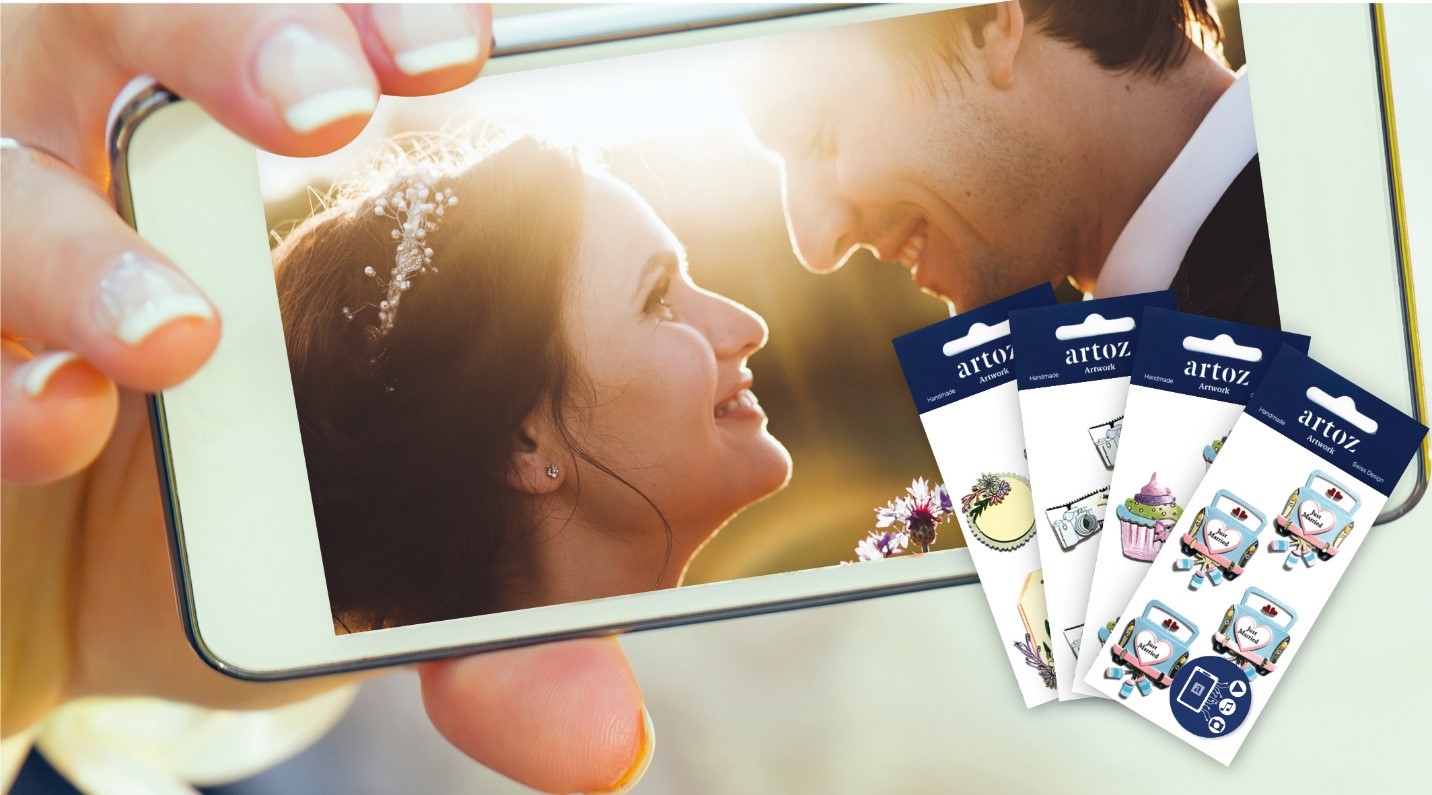 The principle is simple: Instead of sending messages digitally, video, photo or audio messages can be downloaded via the App to an Artoz Smart Sticker. 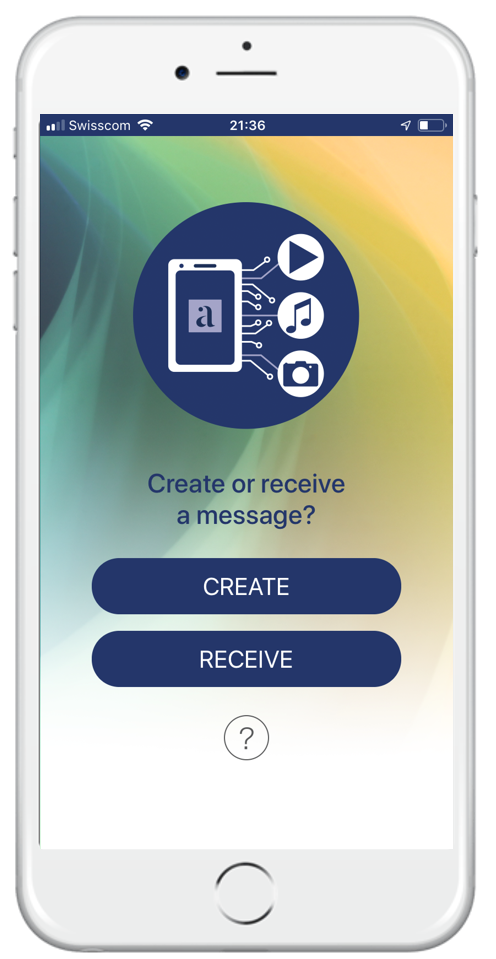 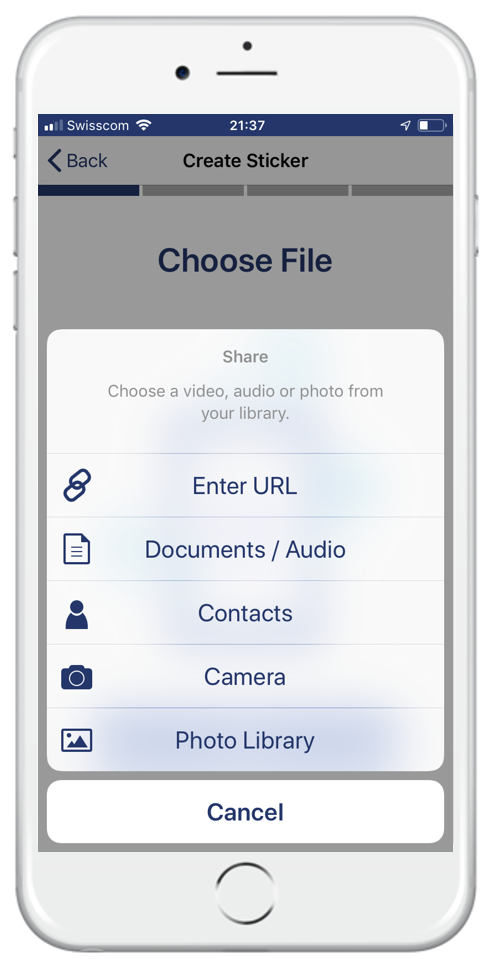 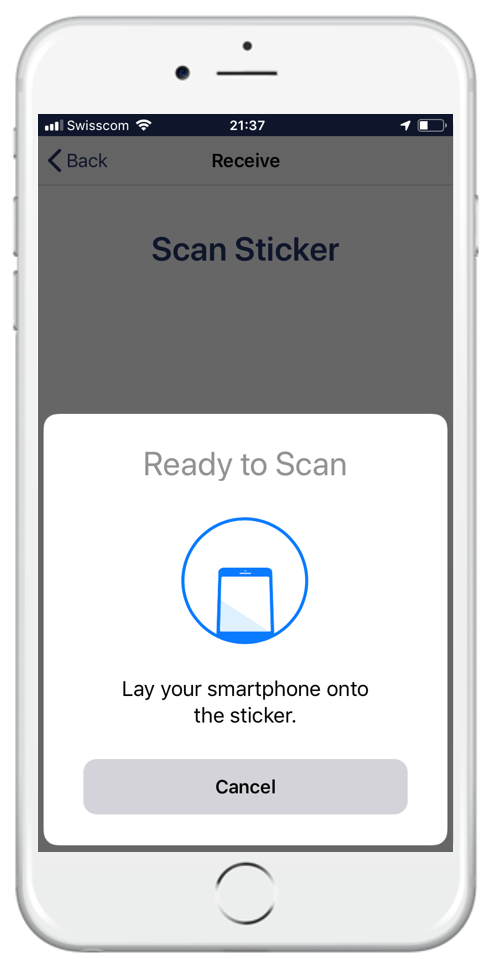 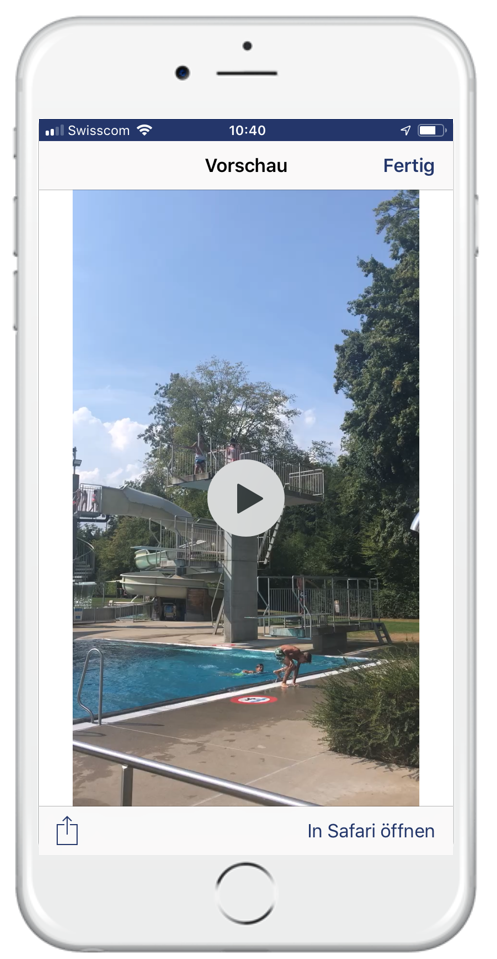 The sticker is then sent along with a greeting card by postal mail to friends or family. The recipients can watch or hear the message on their smartphone by holding their device to the smart sticker.

By the way: the popular Artoz 3D stickers are handmade. They can be bought in stationeries and department stores across Europe.

This is the animated intro, explaining the most important app features:

The communication between Artoz App and the Smart Sticker is based on Near Field Communication (NFC).

An NFC chip was integrated into the Artoz stickers for this purpose. The URL of the selected content is uploaded to the sticker by the app and can be read via smartphone again. Prerequisite for this is an NFC-enabled device (iPhone: from iPhone 7, from iOS11, Android: from OS 5.0).

To read the sticker, the recipient does not need the app, if he owns an NFC-enabled Android smartphone or an iPhone XS / XR. For older iOS devices, however, the message can only be downloaded via App.

The backend is a Django / Python app that runs in the Amazon Cloud (AWS).

The solution thus benefits from the well-known advantages of a cloud: scalability, failure protection and security.

Developed within the Artoz Smart Strategy

As a leading supplier of high-quality stationery and creative products, Artoz sets new standards with its Smart Strategy: its high-quality analog products are combined with the digital world. So Artoz today offers various Smart Solutions.

The idea for the Smart Paper App matured at Artoz in close cooperation with the Hightech Zentrum Aargau. In a first step, the app as well as the backend were designed and implemented by students of HSR Rapperswil.

appculture came into play when it came to finalising the app and launching it on the market. After a code review, minor issues were resolved, a new design and animated tutorial were implemented, and the backend app was deployed in the Amazon cloud.

The app has been available in the stores since this September. At the same time, the rollout of Smart Stickers in the international Artoz dealer network has started.

Find more of our references here.