It’s every developer’s dream to attend Google’s big event live, at least once in a lifetime. Read our highlights here. 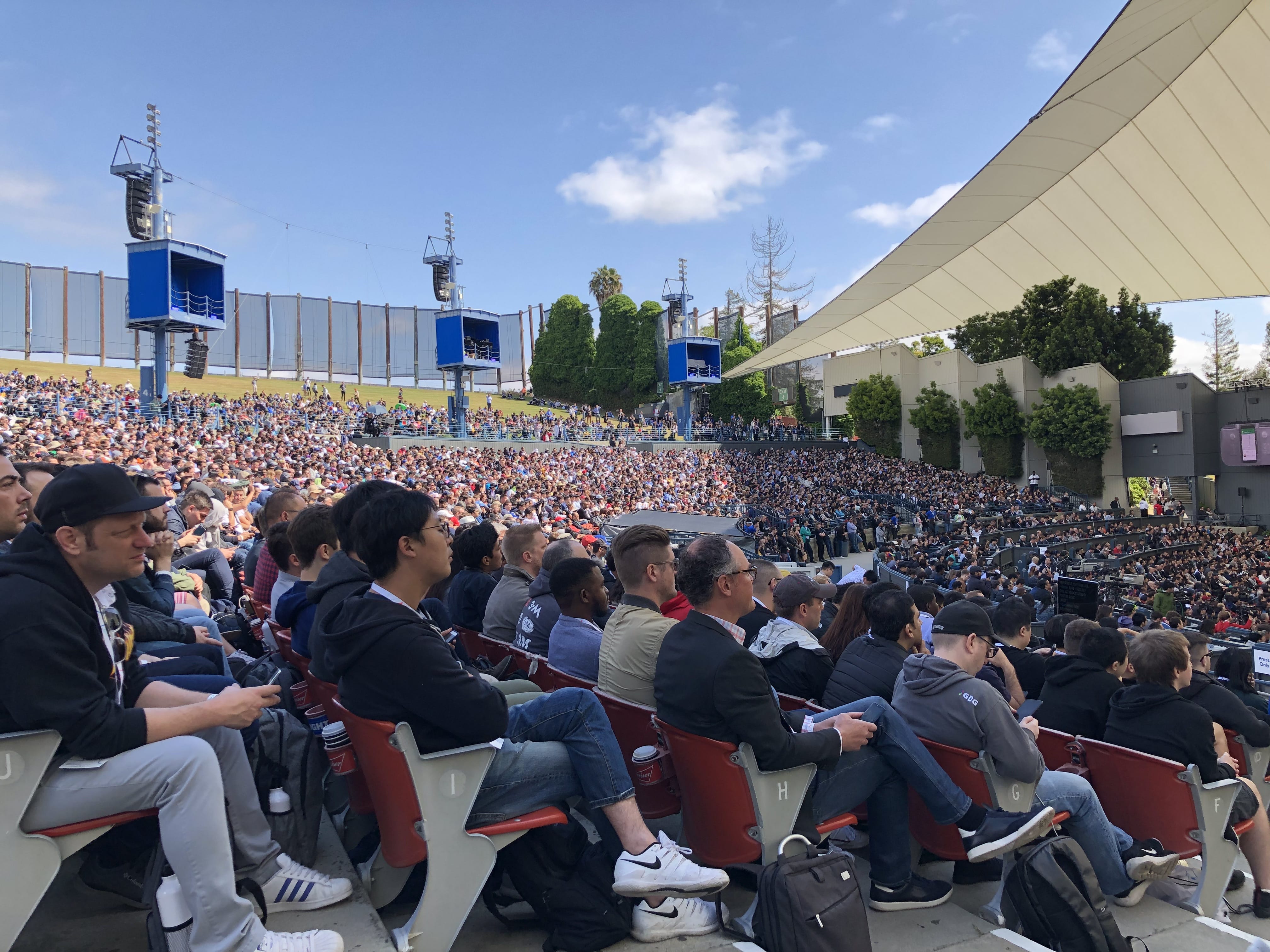 From Alex Božić and Uroš Simić

Off we went on May 5th, heading towards sunny California. We had lots of expectations and were very eager to get the latest news from Google's kitchen. And indeed, it was a lot we heard during these days.

We will not make a full summary here, but just share with you some of our highlights from a developer’s perspective.

Android will soon be able to show automated captions in real time while users are playing a video or listening to podcasts. With the feature «Live Relay» it can also transcribe phone calls in real time and allow users to respond via text.

Furthermore, Project «Euphoria» will help people with voice impairments to communicate better and faster, based on AI voice algorithms.

Android is celebrating its 10th anniversary this year. Not less than 2.5 billion active Android devices are out in the market.

The next version of the Android operating system - Android Q – is currently in Beta3 phase and already available for 21 devices (a lot more than for the previous Android P version).

It will be released to the public later this year and include numerous technical improvements. To name just some of them:

And many others, of course. We are looking forward!

Google has announced that the Kotlin programming language now is the preferred language for Android app developers (this is only two years after it has been announced). We are happy to hear! Writing in Kotlin indeed means much less code to type, test and maintain, as we’ve experienced in many of our recent projects.

Also, many new improvements have been made which will make our developers life a little bit easier. Some of them are:

Our favorite improvement is Jetpack Compose. This is Google’s experimental API for writing reactive UI using Kotlin. This whole approach is new to Android development and looks a lot like the React JS and Flutter frameworks. It will be interesting to see what’s going to be with this at the end, once it gets out of the experimental phase. For sure we will take a closer look at this new framework soon.

A very promising new framework is Flutter, Google's UI toolkit for cross-platform development. Flutter has improved iOS support and Google is planning to take Flutter beyond mobile and to the Web.

Trendy is also that many technologies slowly get connected between each other. For example, Google’s machine learning knowledge can be used via Firebase.

Interestingly and a bit disappointing was the absence of topics like Android Wear, the next generation OS «Fuchsia» or Virtual Reality.

Interesting for app developers and distributors are some changes that will affect app distribution and promotion:

It will take some time to digest and further analyze all we've heard and learnt. While doing so, we also will remember the events great organization, good food, chilling side events and the stunning Californian sun. We will come back for sure!

Some impressions of the conference in pictures: